A Financial Team Across All Divisions

Your Home Loan Future – Are You Prepared? 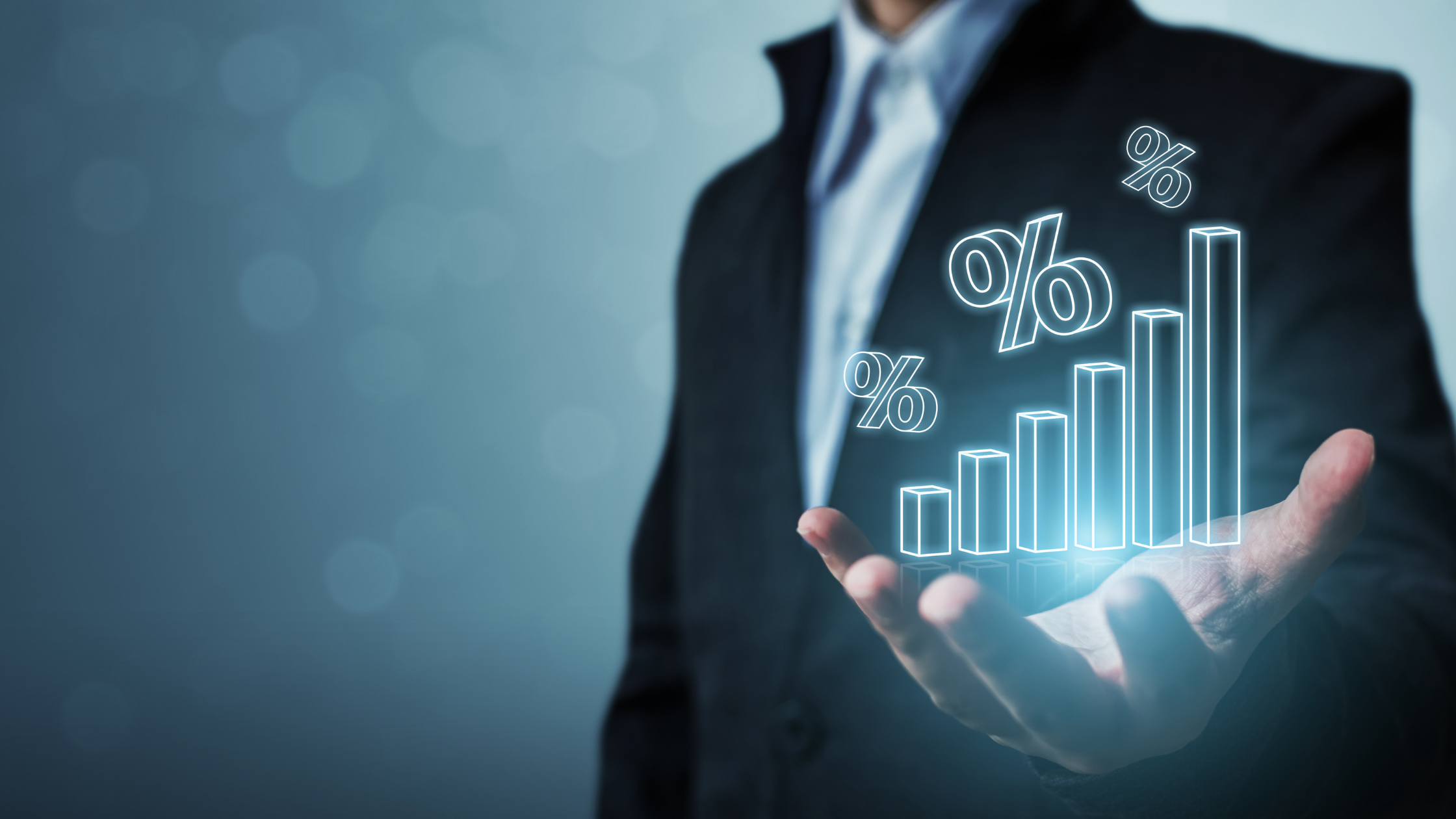 It’s hard to imagine taking out a home loan with an interest rate of 17% per annum or higher, yet that was the reality for homebuyers in the late 1980s and early 1990s.

Back then it would have been just as hard to imagine home loan interest rates of less than 3% p.a.

Of course, it’s extremely unlikely that interest rates would double or triple overnight, but even under a more realistic scenario the results are not vastly different.

Let’s look at Sarah and Evan’s situation if, on each anniversary of the establishment of the loan, the interest rate rises by 1%. After five years the interest rate has risen to 8% p.a., and if the loan repayments have been adjusted on each anniversary to maintain a repayment time of 25 years, Sarah and Evan will still have an outstanding loan balance of $442,490. It will take monthly repayments of $3,701 for them to pay this off within the original term.

This is $1,330 more than their original monthly repayments, or $15,961 per year. That’s enough to put a real strain on most household budgets.

Easing the immediate impact, but with a sting in the tail

The willingness of a lender to hold monthly repayments steady will depend on your repayment history, the level of equity you have built up in your home, and the size of the rate rise. In our first simple example, the interest component alone would exceed the initial repayments well before interest rates got to 8%. The loan balance would grow rather than decrease!

This shows how important it is to ‘stress test’ a home loan, or any loan for that matter. Ask yourself: can I service this loan if interest rates increase by more than a particular amount? And what should that amount be? Many lenders use a buffer of 2.5%, so a 3% interest home loan would be stress tested at 5.5%. However, future movements in interest rates are notoriously difficult to predict and cautious borrowers might want to use a higher interest rate in their stress test.

It isn’t just new borrowers who need to prepare for higher interest rates. It’s the same for those who are refinancing or borrowing for other purposes.

For advice on your debt management, or help with stress testing a loan, contact the Tanti Financial Services team on (02) 4735 664.

How Can We Help You?